Koroni is a town on the east coast of Messinia on the Bay of Messinia. 19 km from Hakuna Matata Holidays on a good road with a lot of turns. It is a beautiful drive to Koroni with surprising views. There is usually room to park the car near the boulevard. The boulevard looks attractive with its many terraces and restaurants. Walking along the water you eventually arrive at a kind of square where you can choose to walk to the right up to the old castle. 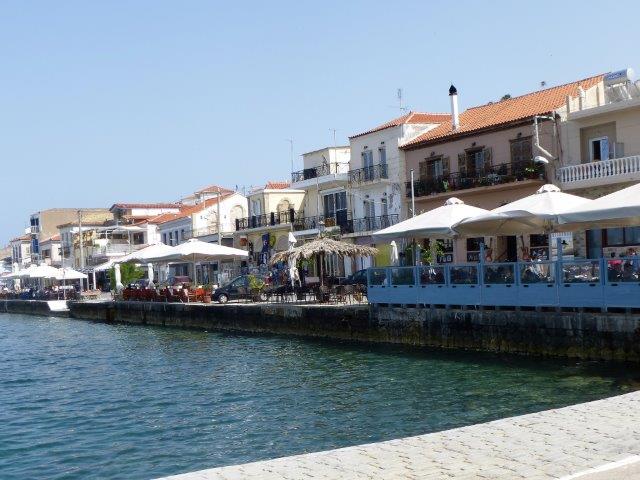 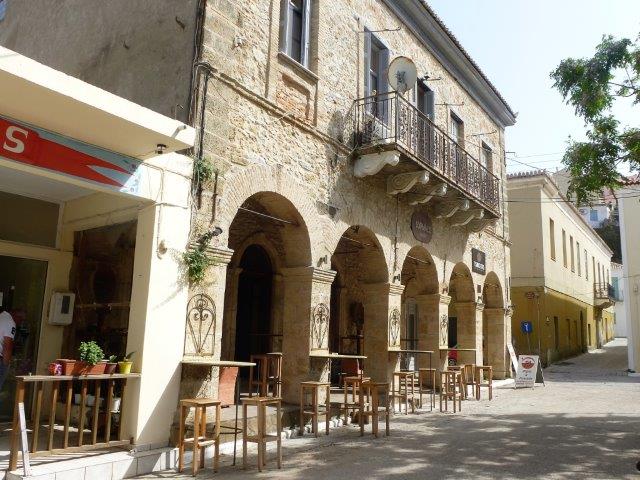 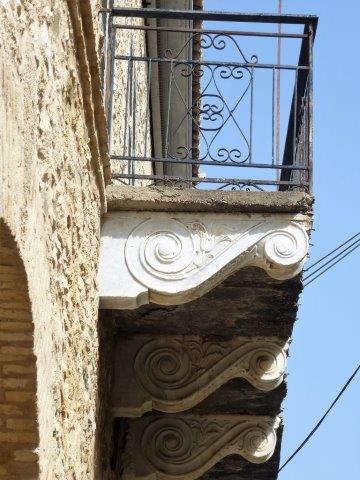 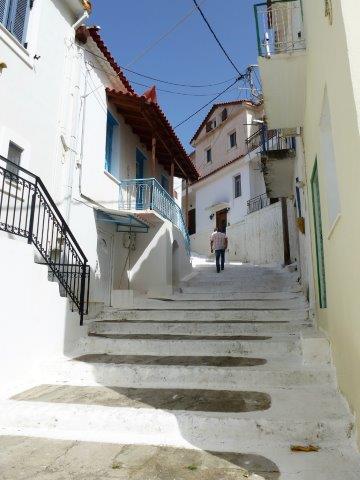 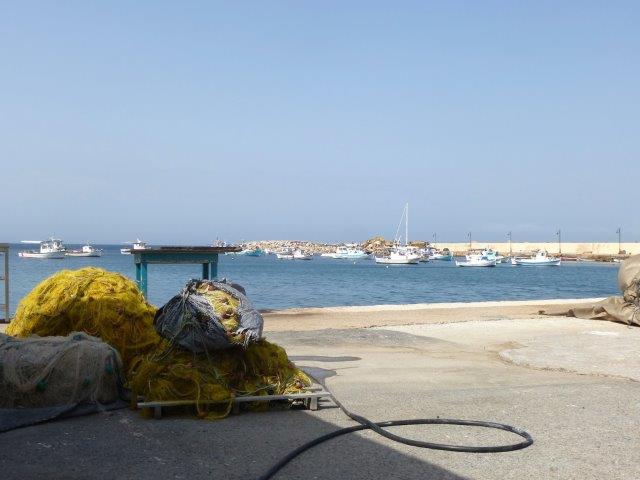 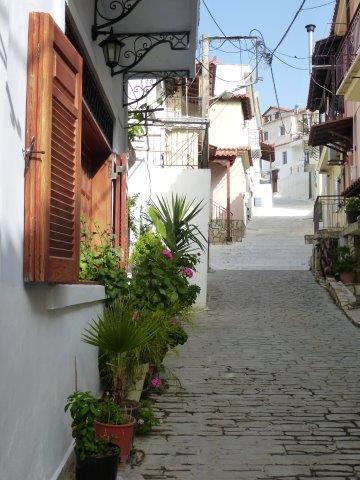 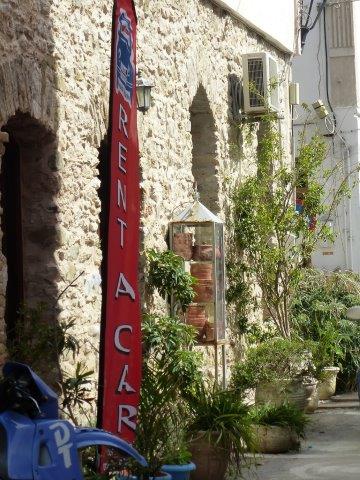 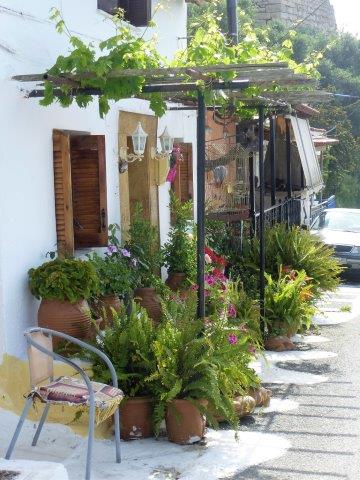 Through the old entrance gate, there are a number of houses within the walls of the castle; these are still inhabited. Further on is the monastery with its church and beautiful gardens and the cemetery is also worth a look. Remember that bare arms and legs are not allowed in the monastery! 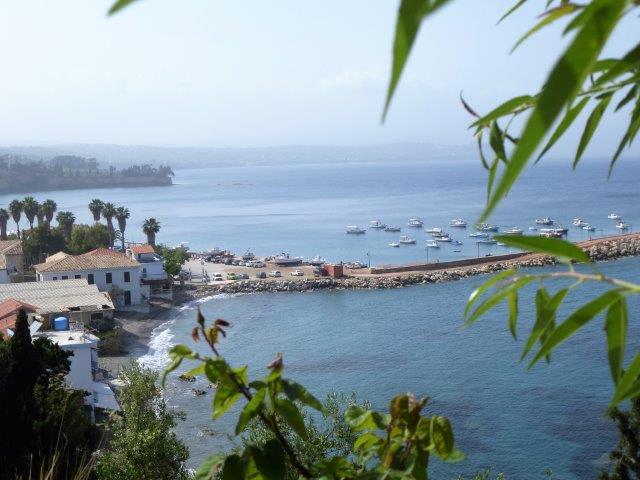 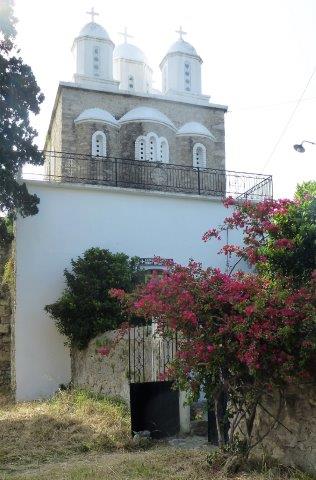 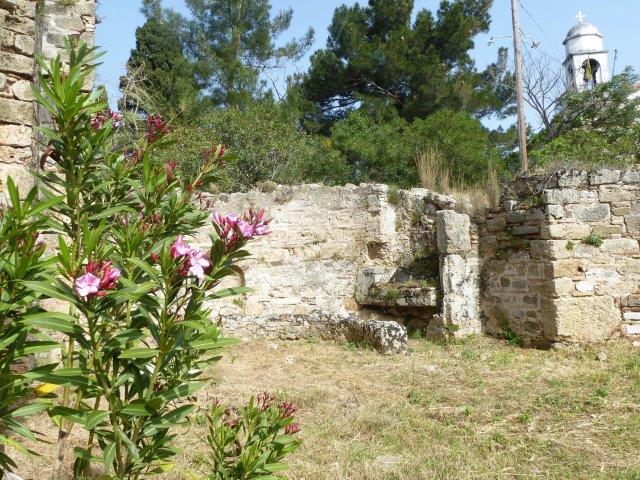 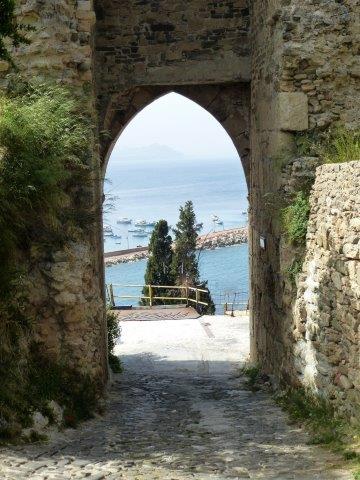 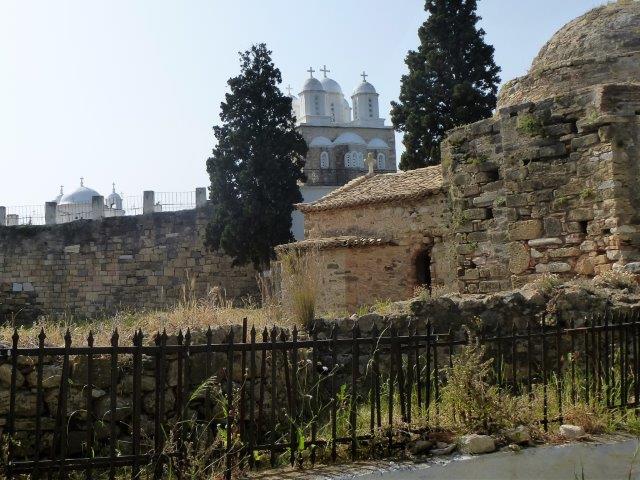 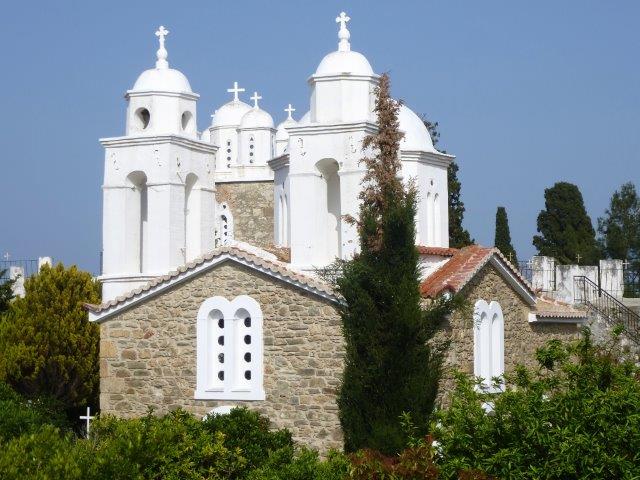 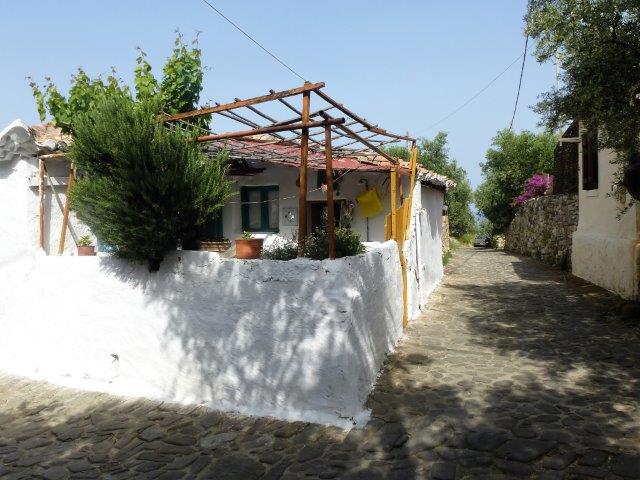 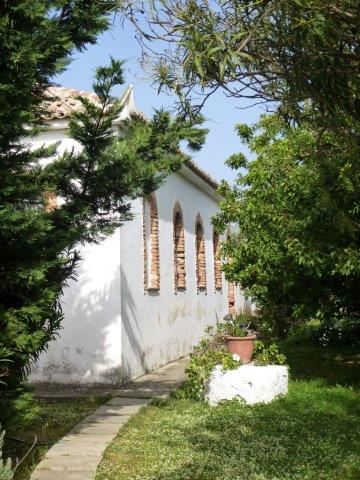 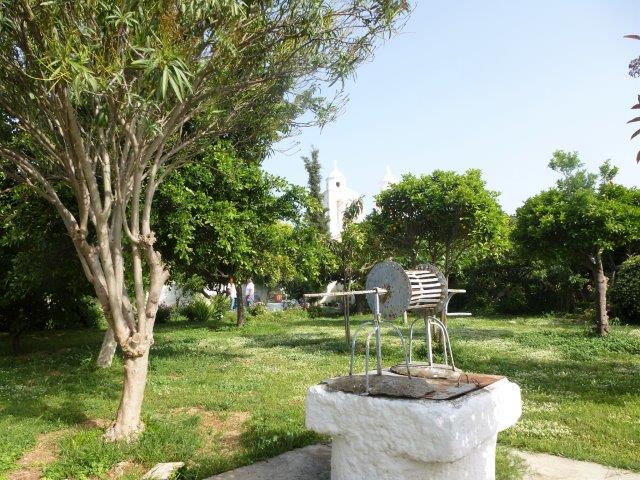 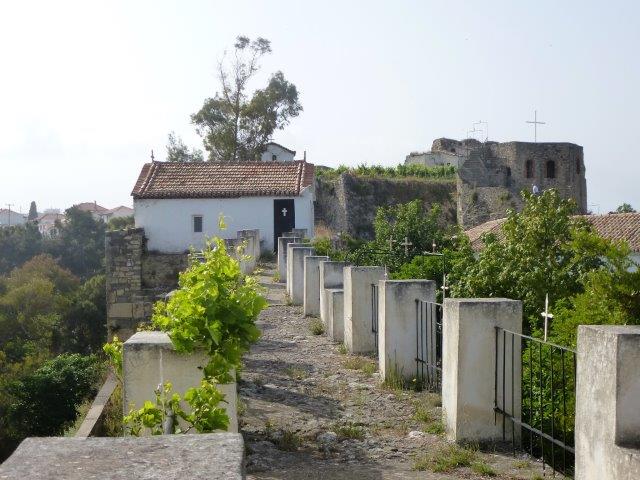 Walking back to the town you keep to the left and you end up through the somewhat narrower streets with beautiful facades, nice shops and finally to the central square. Time for a delicious ice cream, frappé and perhaps something to eat! 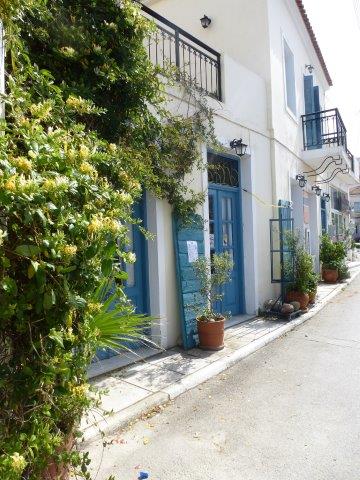 Koroni appears regularly in documents from the 7th – 8th centuries. Around that time, the population of present-day Petalidi fled, probably through Slavic and / or Arab raids, to Koroni, which was then called Asini. Successively the strategically located fortress has been in the hands of the Christians, the Genoans, the Venetians and the Franks. In 1205 the town was taken by the Crusaders who in 1209 had to hand over their power to the Venetians. They built the castle whose remains can still be seen today. In 1500 Koroni fell into Ottoman hands. With a few periods in which the Genoans and Venetians regained control, the Ottomans retained control over Koroni until 1828.

This site uses Akismet to reduce spam. Learn how your comment data is processed.